The West Africa Regional HIV Pharmaceutical Management Information Dashboard is developed and implemented for fifteen focus West African countries for better management of HIV and AIDS commodities. The goal of the Dashboard is to capture, track, aggregate, and disseminate information about antiretroviral drugs (ARVs), rapid test kits (RTKs), and other HIV and AIDS commodities to support … Read more

The goal of the OSPSIDA Dashboard is to capture, track, aggregate, and disseminate information about antiretroviral drugs (ARVs), rapid test kits (RTKs), and other HIV and AIDS commodities to support evidence-based decision making in the West Africa subregion. The Dashboard offers regional partners a platform through which they may easily share information on funding flows and … Read more 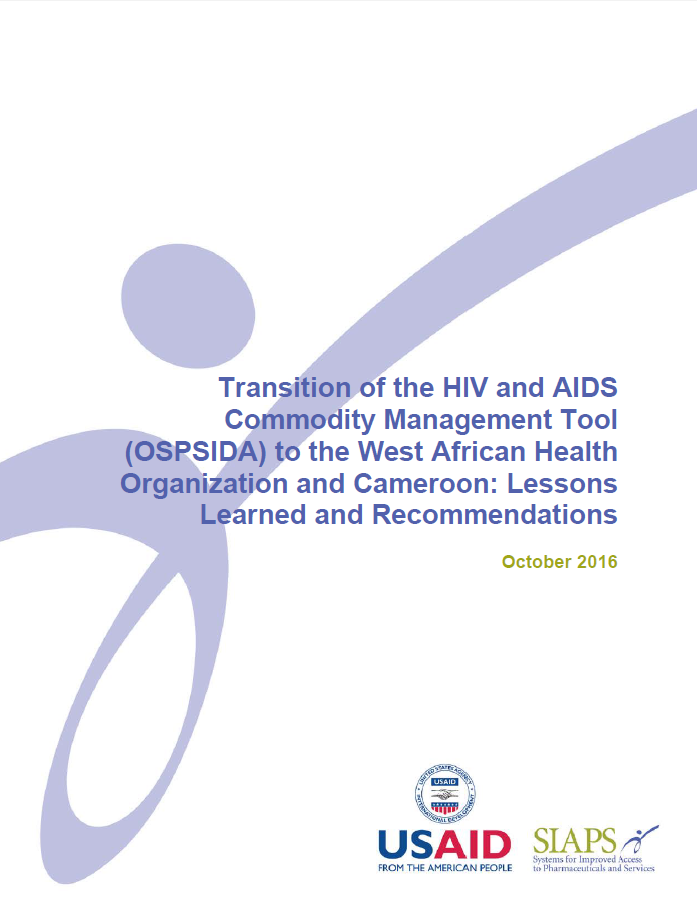 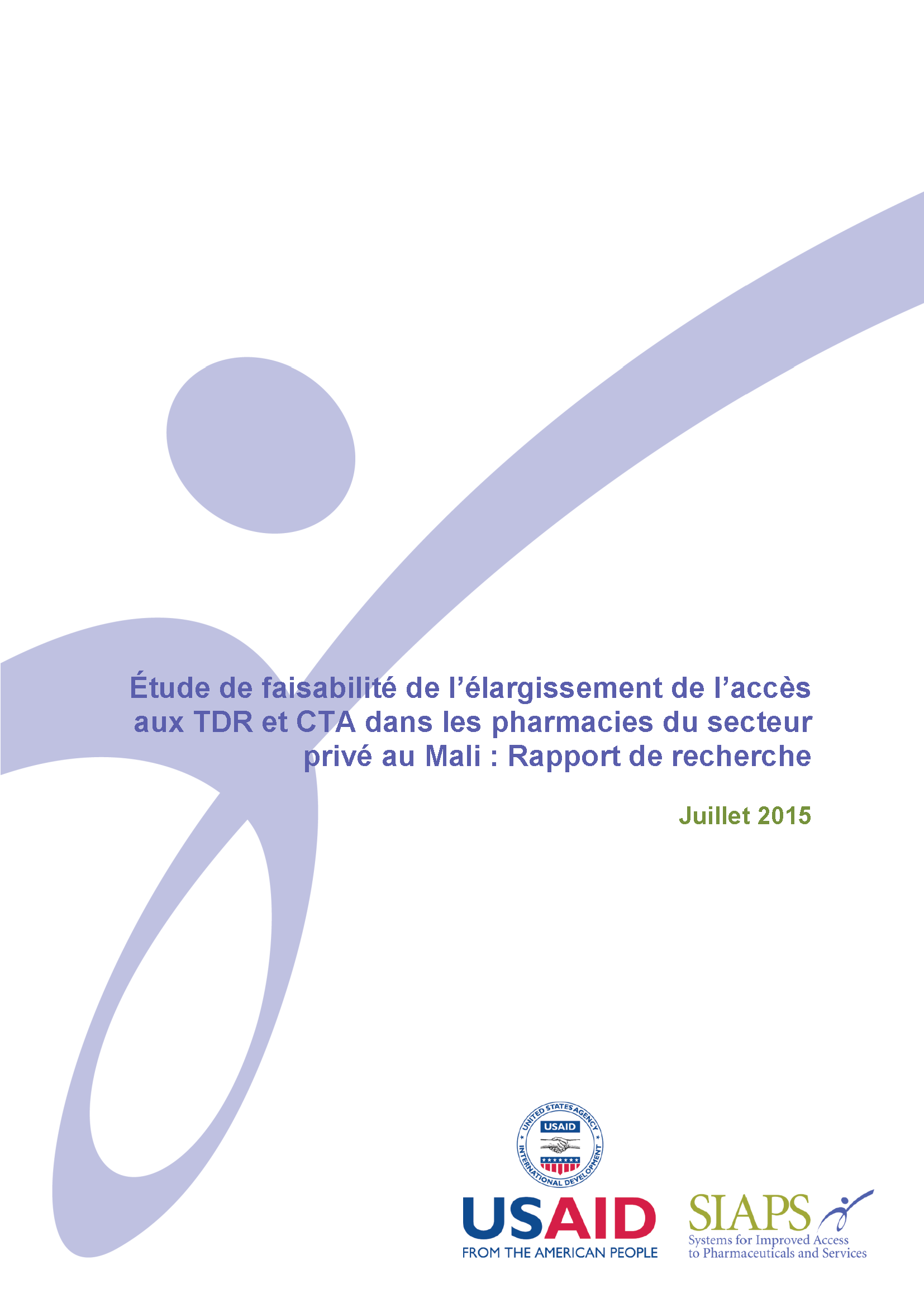 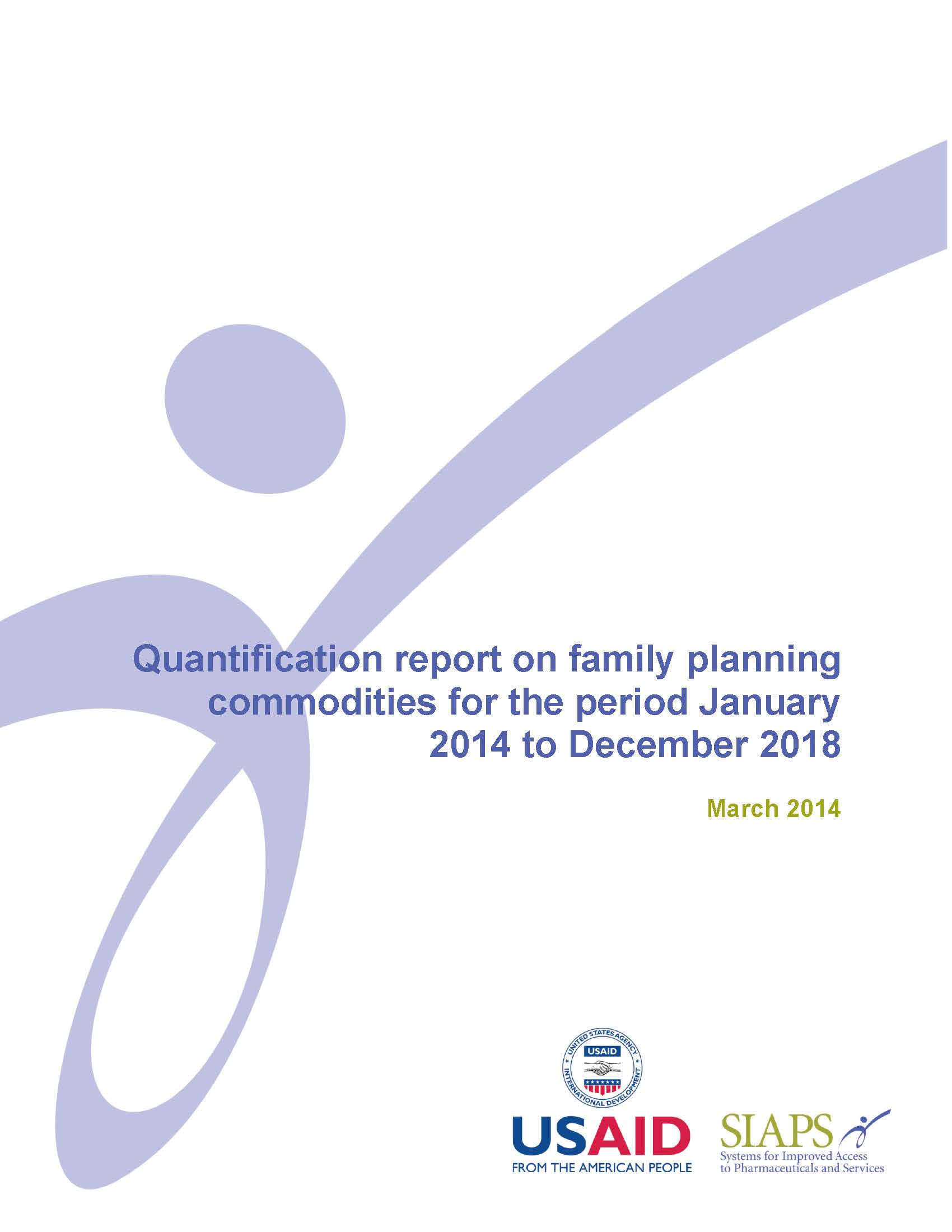 The promotion of family planning (FP) and access to desired contraceptive methods for women and couples are essential steps to ensuring the well-being and empowerment of women, while also supporting the health and development of communities. It provides opportunities to prevent high-risk pregnancies, which contribute to the high maternal mortality and morbidity rate or to … Read more 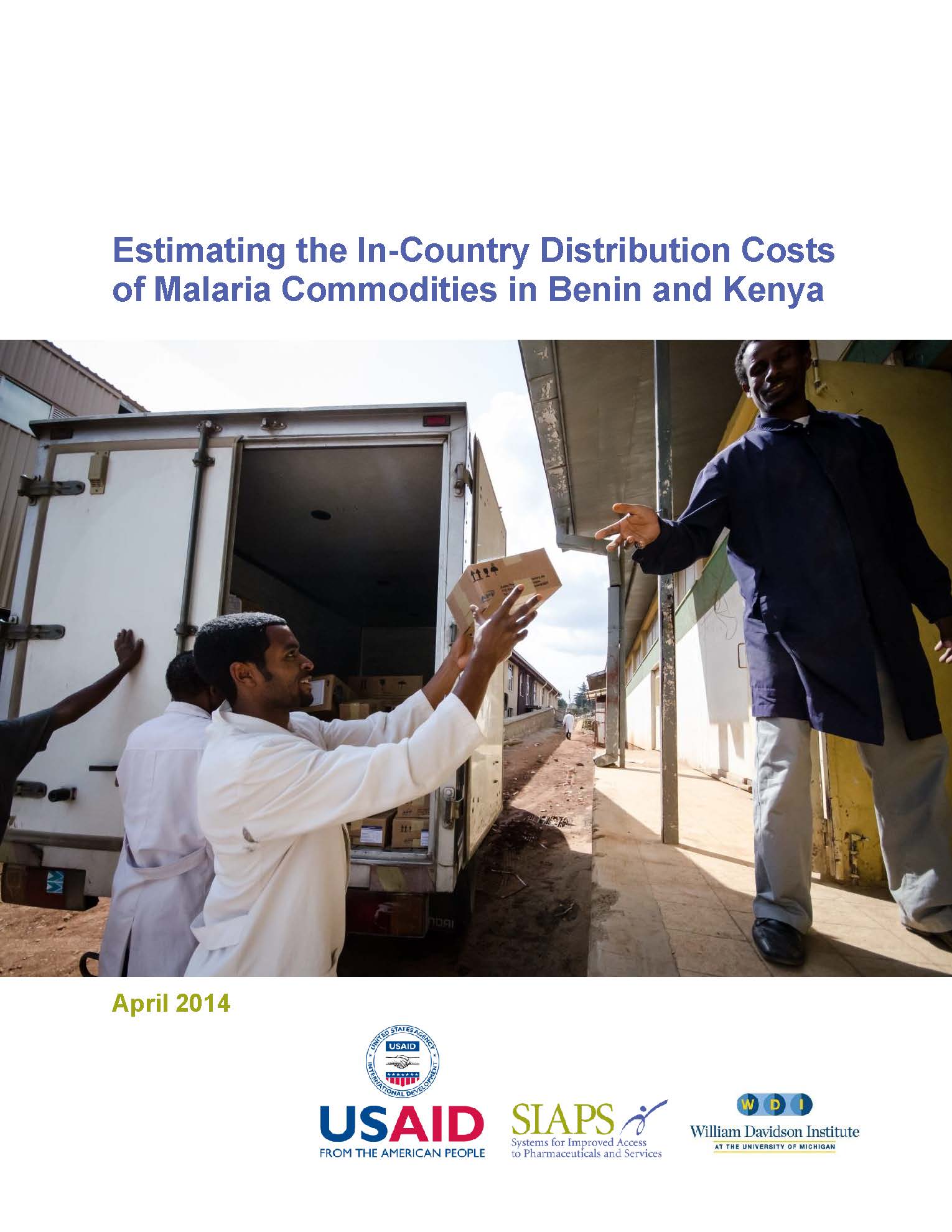 This report estimates the cost of the Kenyan and Beninese distribution networks for artemisininbased combination therapies (ACTs) and rapid diagnostic tests (RDTs) in the public sector. Based on this work, we created an extrapolative model to allow donors and country budget planners to quickly and effectively estimate distribution costs for country roadmaps. This model is … Read more

Download Access to medicines remains a major issue for the Haitian population. National-level statistics show that less than half the population has acceptable access to medicines. In addition, for those who have access, there is no guarantee of the quality of medicines. As part of the strategy to reform the health system, the MSPP has … Read more