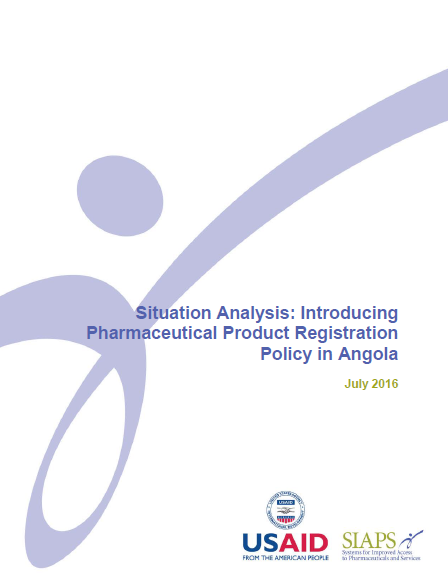 Angola’s National Plan for Health 2012-2025 (Plano Nacional de Decenvolvimento Sanil – PNDS 2012-2025) has highlighted the lack of a comprehensive and strategic supply chain plan as a key challenge to access pharmaceuticals in Angola. Ministry of Health (MOH) key players and local supply chain stakeholders have since called for the development of a national … Read more 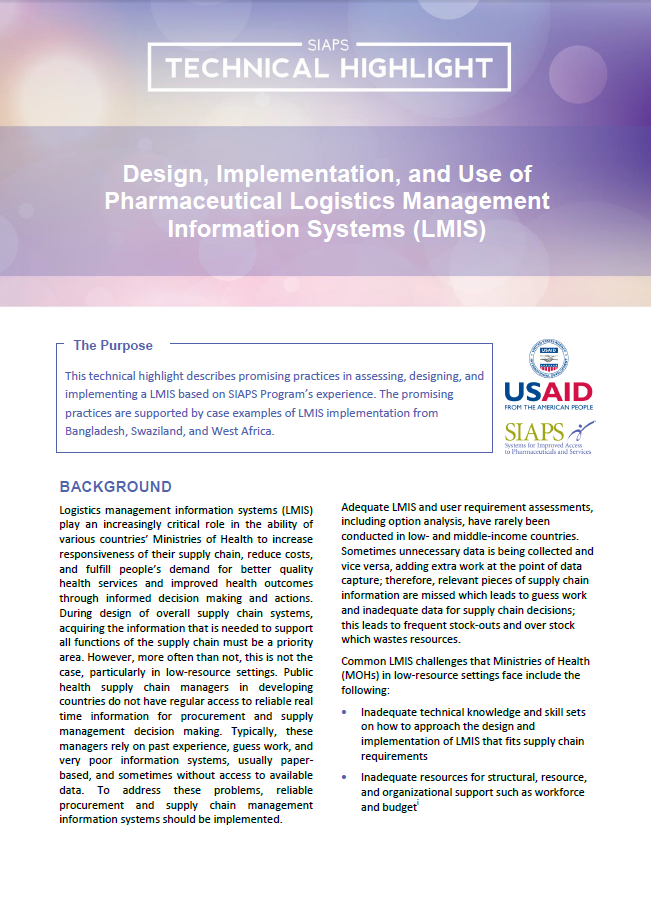 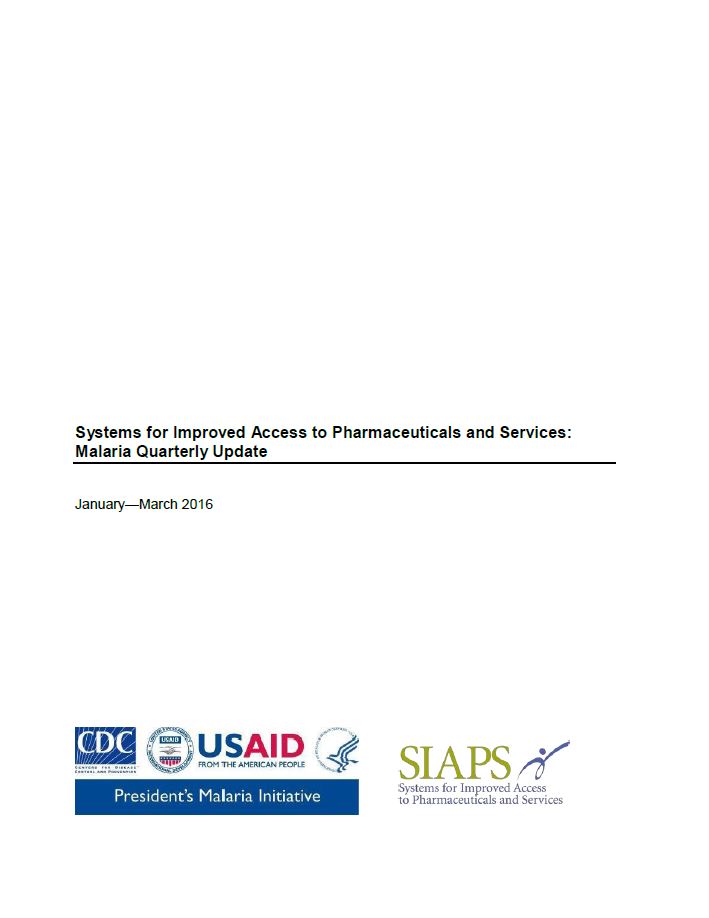