Almost a quarter (24%) of new TB cases has MDR-TB, and this rate increases three-fold to 63% in retreatment cases.1 Uzbekistan is also one of the top five countries in the WHO European region with the highest number of TB/HIV coinfection cases.2

Strengthen pharmaceutical services for the NTP of Uzbekistan

SIAPS built capacity for the consistent and efficient use of a Logistics Management Information System (LMIS) by having pharmaceutical management staff provide TB services. SIAPS also supported setting up an early warning system to address the problems in quantification and supply of anti-TB medicines.

SIAPS has played a crucial role in strengthening the pharmaceutical system by building capacity in using pharmaceutical information for decision making and better forecasting and for stock monitoring of pharmaceuticals at health facilities. Regular quantifications and the early warning feature of QuanTB were used to make decisions about when and what quantities to order for the regional and district levels. This approach has significantly improved the supply of anti-TB medicines in the country. QuanTB was institutionalized and incorporated into an amendment to ministerial order #383 to endorse use of QuanTB for TB medicine quantification and supply planning at all levels in Uzbekistan. As a result of SIAPS capacity building, the TBPWG has the ability collect DUR data, generate reports, and plan appropriate actions to solve identified problems and prevent the spread of MDR-TB. 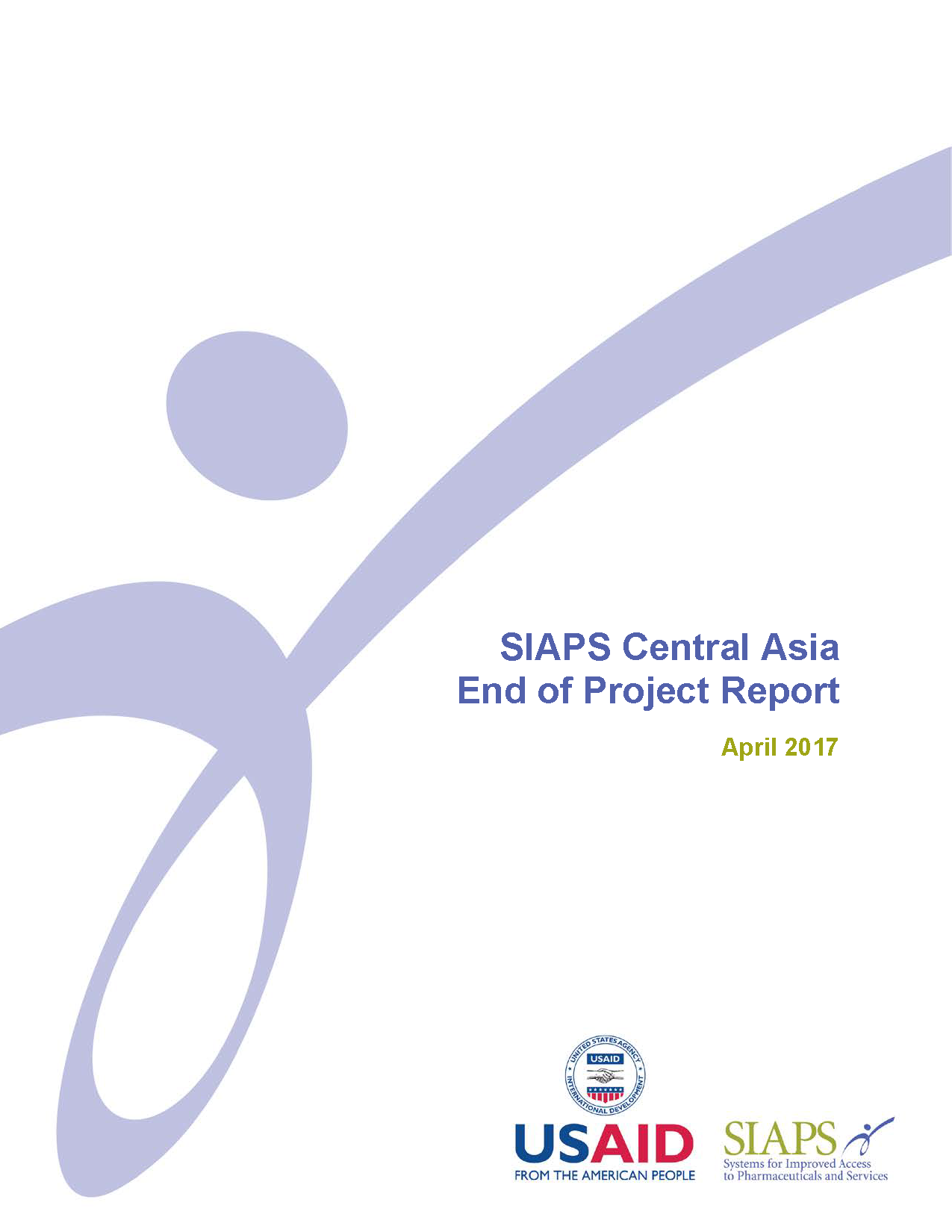