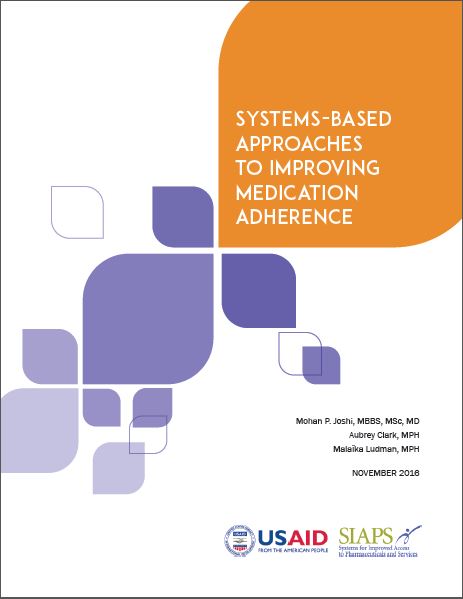 With the shift from a disease landscape that focuses on the treatment of acute and short-term illnesses to one that faces an increasing burden of chronic diseases that may require life-long medicine use, the role of medicines in ensuring a healthy population is more important than ever. However,even when medicines are available, patients may not … Read more