SIAPS Cameroon’s Closing Ceremony Event took place on the 25th of August 2016 in Yaoundé. It was chaired by the Permanent Secretary of the Ministry of Health, Profesor Koulla-Shiro, and accompanied by the General Inspector of the Ministry of Health, Professeur Biwole Sida, the US Embassy Deputy Chief of Mission, Mr. David Brownstein, the Permanent Secretary … Read more 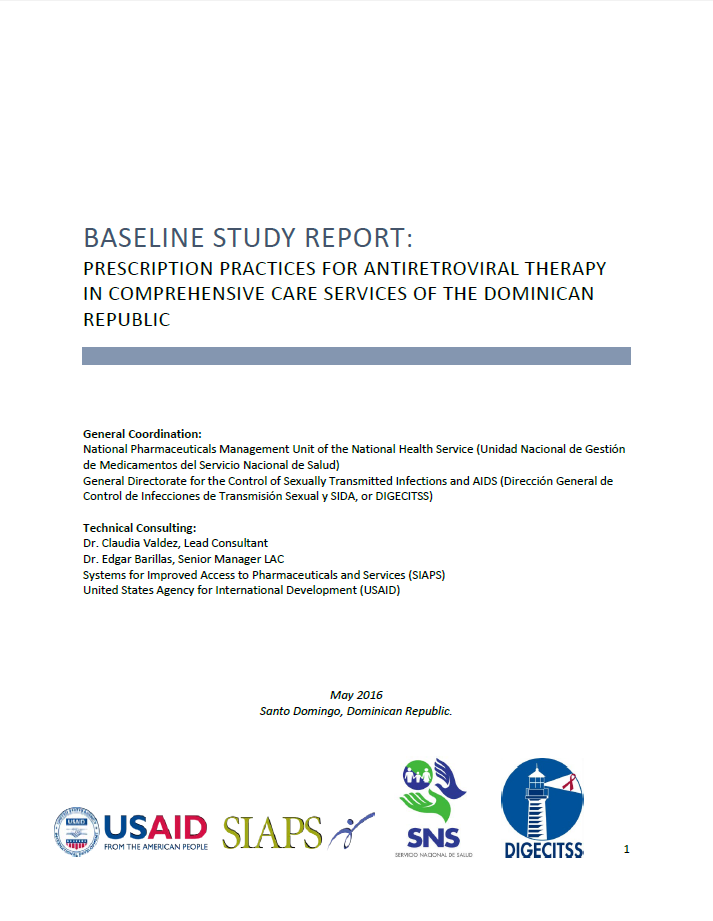 In this issue: Launch of Infection Prevention and Control Manuals, Creating Awareness on Antimicrobial Resistance and Rational Medicine Use Building the Supply Chain Capacity to Extend Health Services to the Community High Employer Satisfaction with Pharmacist Assistants Trained by the NHTC: A Tracer Study Reveals Improving Availability of ARVs at Primary Health Care Facilities in HIV/AIDS-Burdened Regions in Namibia Improving the Supply Chain Efficiency of Medical … Read more 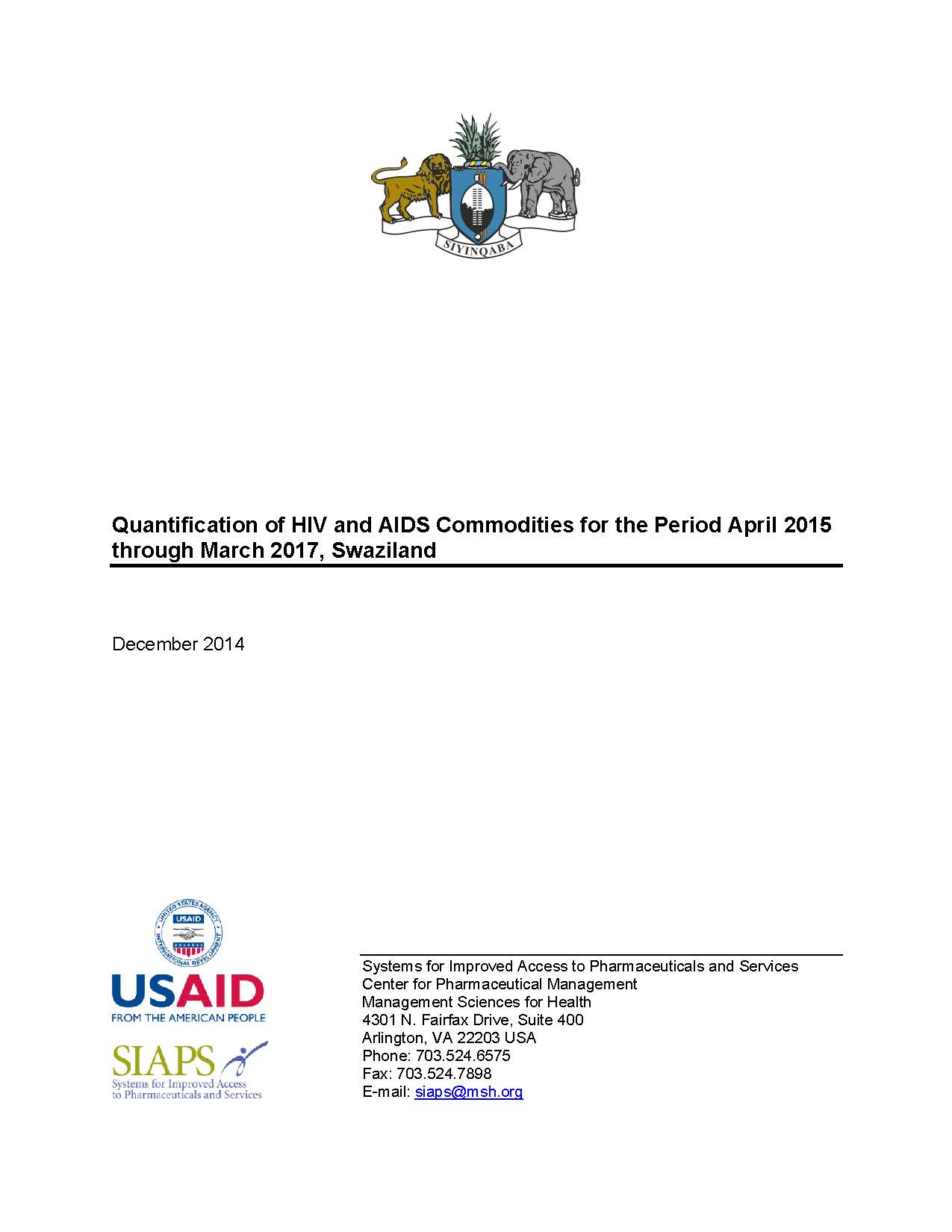 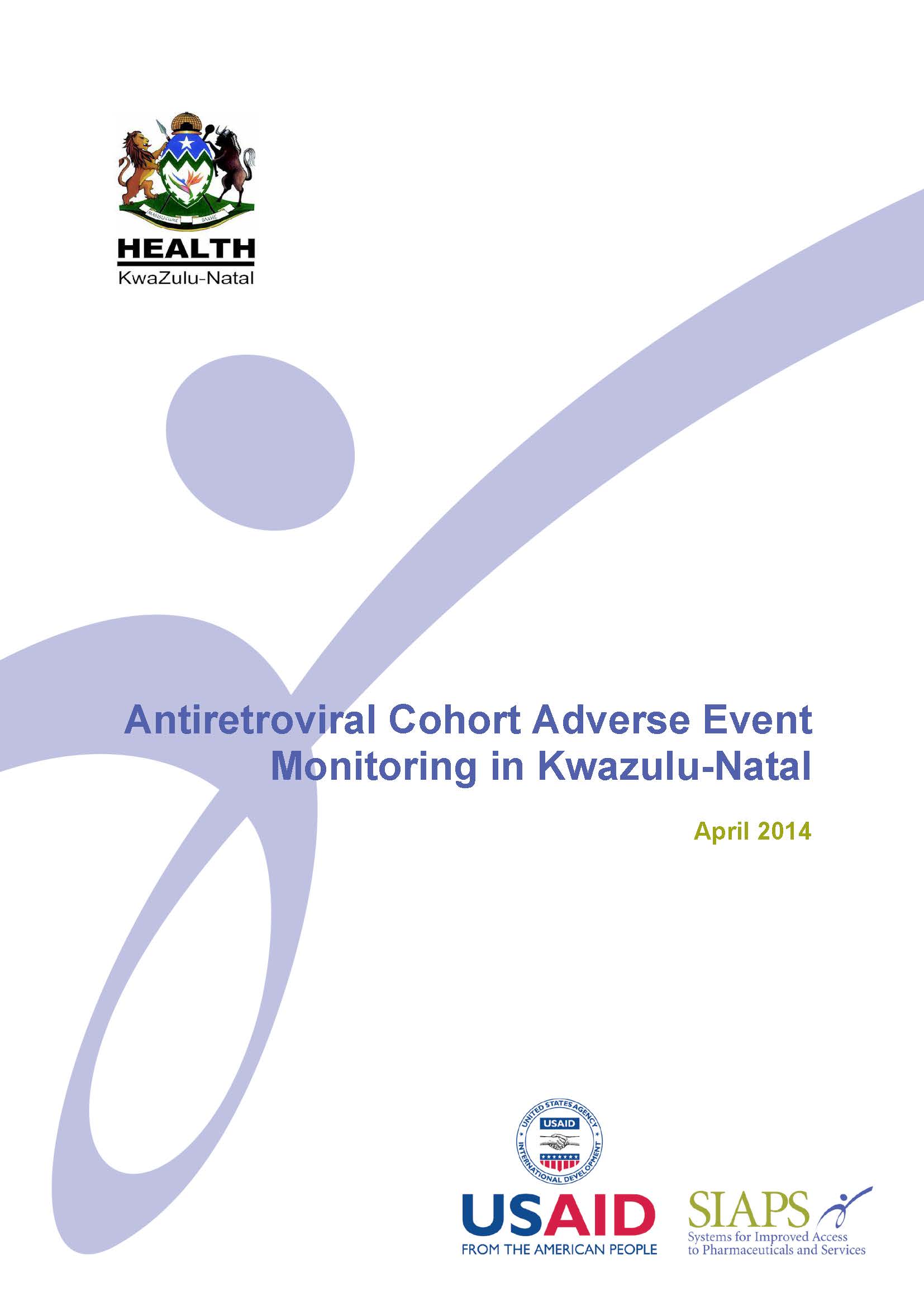 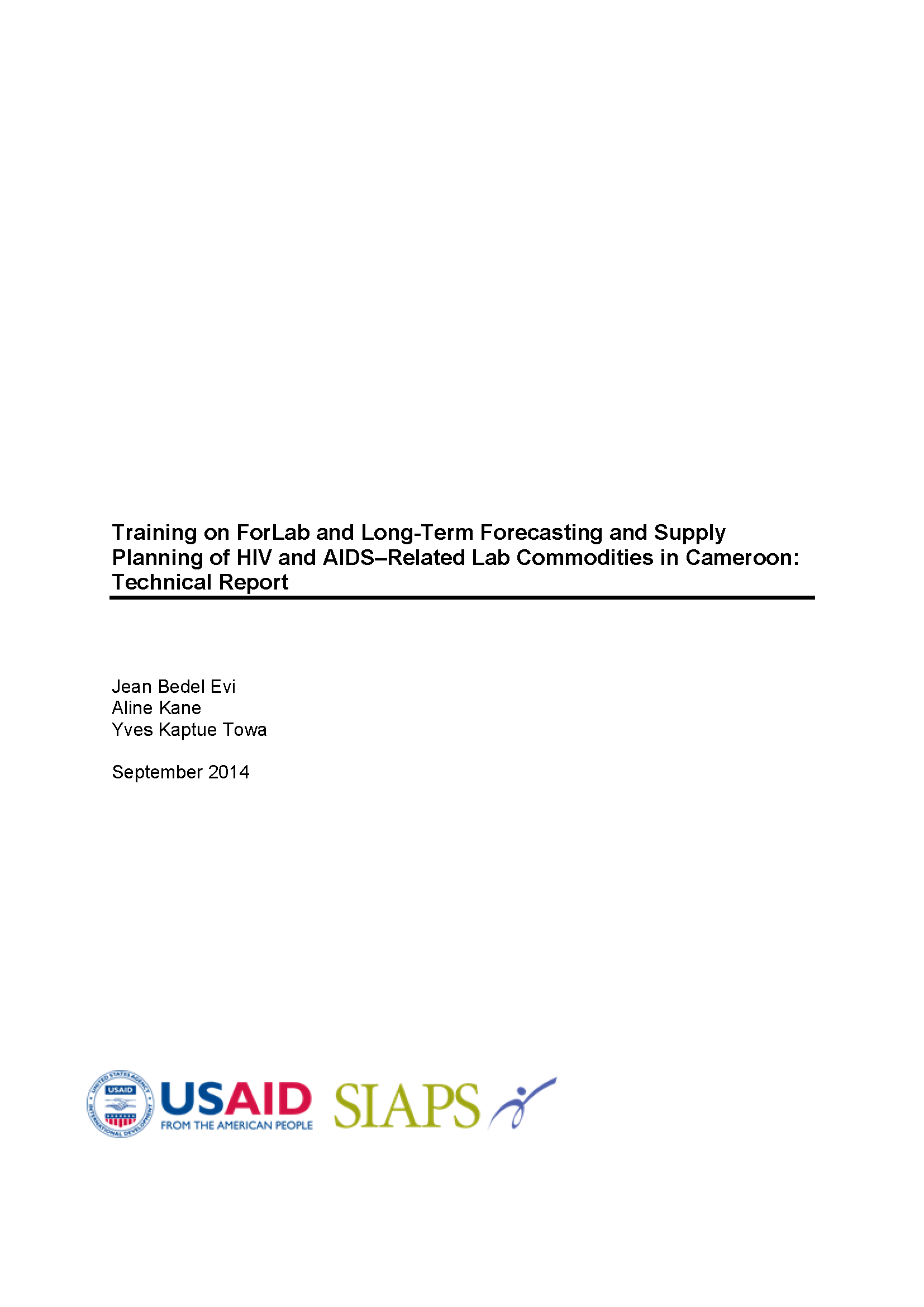 In an effort to strengthen national HIV/AIDS pharmacovigilance activities, the National Pharmacovigilance Center (NPC) has established a cost-effective way of promoting the safe, effective use of medicines in South Africa through the implementation of a decentralized pharmacovigilance program. This new initiative is being carried out with support from the Systems for Improved Access to Pharmaceuticals … Read more 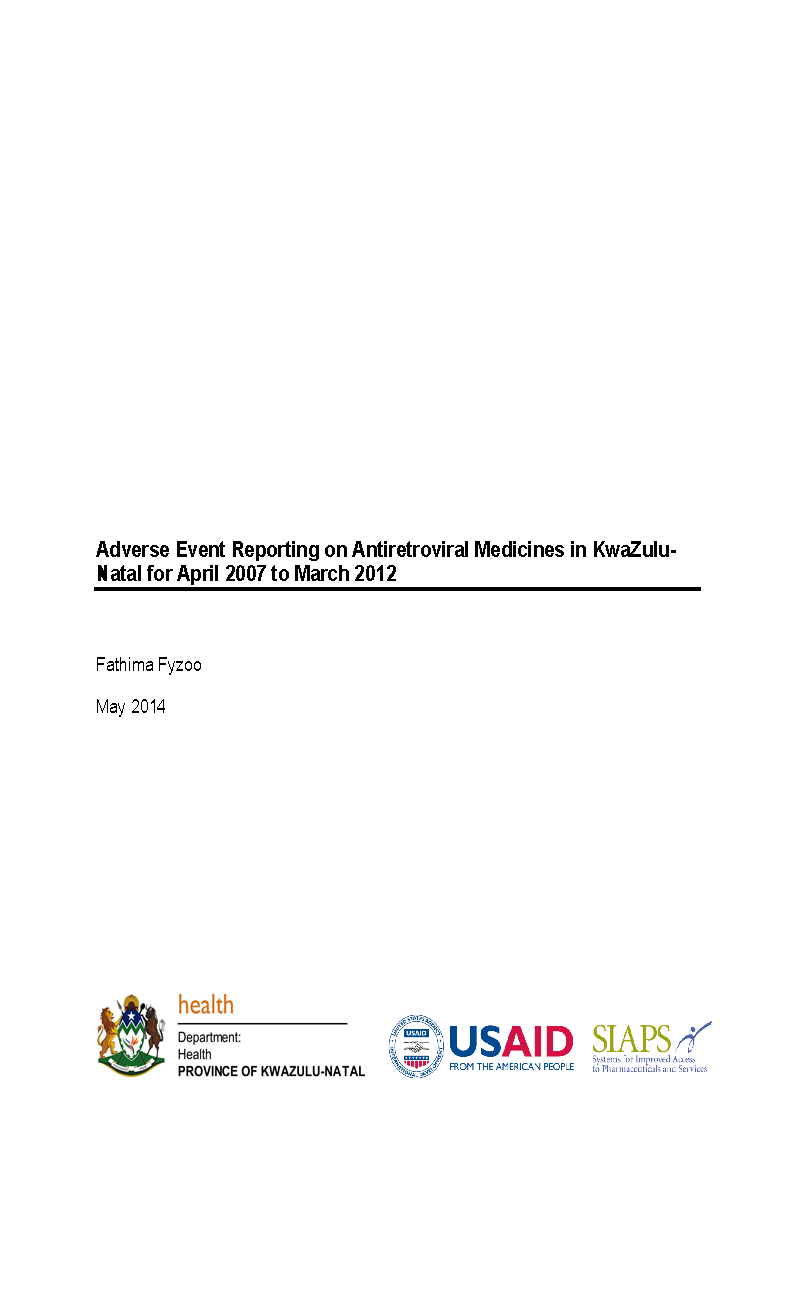 The advent of highly active antiretroviral therapy (HAART) has led to significant reductions in morbidity and mortality; however, adverse effects are common, and may lead to discontinuation of therapy, dose interuption, and significant reductions in quality of life. Prompt identification and management of adverse effects are crucial to ensuring adherence to treatment and the success … Read more