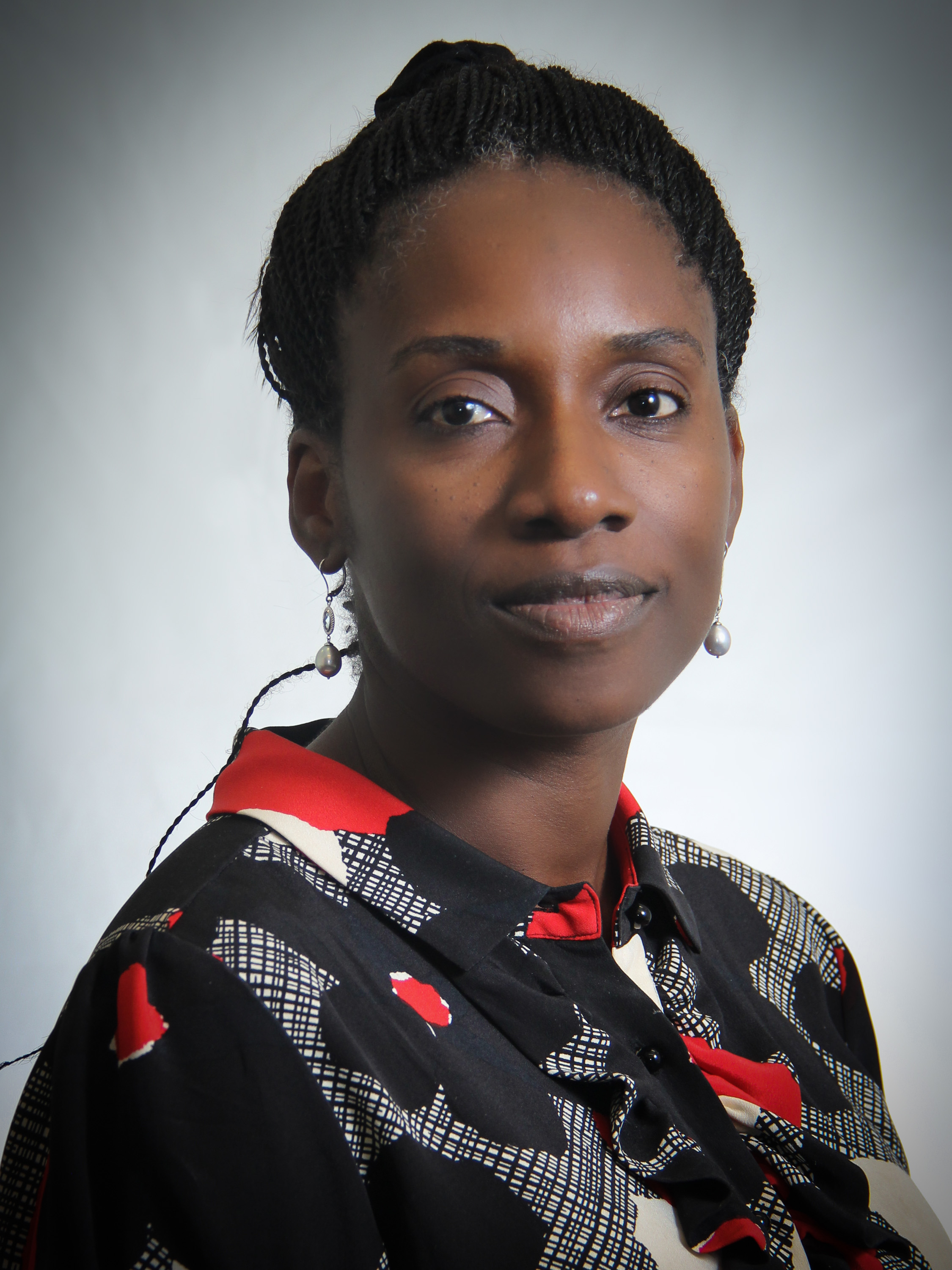 What innovations in fighting malaria over the past five years have particular promise? Has there been a watershed moment?

With decreasing malaria burden all over the world, a lot has been happening in the malaria world to sustain these gains. Countries are able to detect cases more quickly and be more effective in patient management.

One breakthrough is seasonal malaria chemoprevention (SMC), which targets children under five years old during the rainy season when transmission is high. It is a relatively new and highly effective method of preventing malaria. Countries that have implemented the program have reported reduced malaria morbidity in that age group, which is promising. Countries implementing SMC include Mali, Nigeria, Burkina Faso, Gambia, Niger, Chad, and Guinea, among others.

Most people have their own cell phones, even in low- and middle-income countries, so m-health is very promising, especially in hard-to-reach areas. Using mobile phone applications in Mozambique has helped community health workers with malaria diagnosis and treatment. The Malaria Consortium developed an app for that. It also tells district and national health officials the medicines stock levels they have on hand. Zanzibar has been using text messages to report malaria cases and has added a surveillance app called Coconut Surveillance that enables surveillance officers to actively follow up and limit further transmission. The system uses a cloud database to aggregate incidence data on which areas have more cases and provides information to help contain larger outbreaks.

Also, the National Institute of Allergy and Infectious Diseases, part of the National Institutes of Health, is studying a vaccine that protects against different mosquito-borne diseases. That’s pretty big. It contains four synthetic proteins from the mosquito’s saliva. The vaccine is intended to stop the ability of mosquitoes to transmit infections.

Why are strong pharmaceutical systems particularly critical in this area?

The end goal of a pharmaceutical system is to ensure availability of quality products and their appropriate use. When you’re introducing all these new treatments like for SMC, you’re dealing with new products that have to be ordered, registered, of good quality, and delivered to the right user at the right time—that all needs careful planning and coordination from a well-managed pharmaceutical system, while ensuring that you don’t compromise the existing system.

Having quality data on the availability and use of pharmaceuticals is important for decision making. For example, SIAPS developed a system called OSPSANTE, which is a web-based dashboard that captures, aggregates, tracks, and makes commodities information available in real time. If you don’t have information on stock status and use, you cannot ensure availability of commodities at the right place and time. But in Mali, which adopted OSPSANTE, the country has up-to-date information on commodities and quantities, so decision makers and other partners can plan medicine distribution and avert/predict stock-outs, helping ensure that essential malaria medicines and supplies are available.

With the spread of diseases like Zika and dengue boosted by climate change, do you think there’s a greater awareness of the interconnectedness and importance of treating vector-borne diseases?
Absolutely. With Zika especially, there’s a greater awareness of how vector-borne diseases can be transmitted to others parts of the world. People travel a lot; the world is getting smaller. But with malaria, it’s important not to lose sight of the threat and to maintain funding to sustain the gains achieved now and eliminate/eradicate it in the future. We made progress against the disease in the 1950s, when the global malaria eradication campaign succeeded in eliminating malaria from Europe, North America, the Caribbean, and parts of Asia and South-Central America. Then in the 1960s, the Global Malaria Eradication Program ended due to technical challenges and lack of investments. We don’t want to go back to where we were, now that there are more resources and increased commitment to fight malaria.

You provided health services in a refugee camp in Northern Tanzania. That must be an intense situation with crushing needs. What are some of the biggest issues?
I worked with Norwegian People’s Aid in Northern Tanzania starting in the year 2000. We had approximately 130,000 refugees, mostly from Burundi. The priorities in an emergency situation are to provide the basic services as stipulated in the humanitarian charter to actually minimize the potential for an epidemic—interventions such as measles immunization, clean water, proper sanitation, nutritional support, control of communicable diseases and epidemics, implementation of reproductive health measures (that’s not only family planning) and public health surveillance. Services grow with stability. Later, public health priorities shift to non-communicable and chronic diseases.

I worked with a group of people, including some from UNICEF, who pioneered prevention of mother-to-child transmission of HIV intervention in the refugee camps. Our camp was the first to implement the intervention. We started that program from scratch and it was very successful, people were receptive, and we were able to give nevirapine to newborn babies. It was fulfilling to see what a difference you can make. People who are refugees have suddenly found themselves in a bad situation; they’ve had to flee to safety, sometimes with nothing but the clothes on their backs. But they still have the same dreams we all do. They still wish for the same things.