The US Agency for International Development (USAID)-funded Systems for Increased Access to Pharmaceuticals and Services (SIAPS) Program, with support from the US Government’s Presidential Malaria Initiative (PMI), is working with the Government of Guinea to improve the national malaria reporting system. By the end of September 2013, after only a few months of training in all 19 PMI-supported zones, reporting rates had improved significantly, reaching an average completion rate of 85 percent for health facilities during the previous quarter.

Guinea’s public health facilities are often faced with stock-outs of antimalarial products, in part because of irregular or unreliable data that leads to poor quantification, procurement and distribution of commodities. In late 2012, the National Malaria Control program (PNLP) estimated that it received only 30 percent of the monthly reports on malaria patients from the health districts. Moreover, the data was frequently rejected by the PNLP database. Additionally, PNLP rarely received any data on the quantity of malaria medicines stored at health centers and hospitals and given to patients. 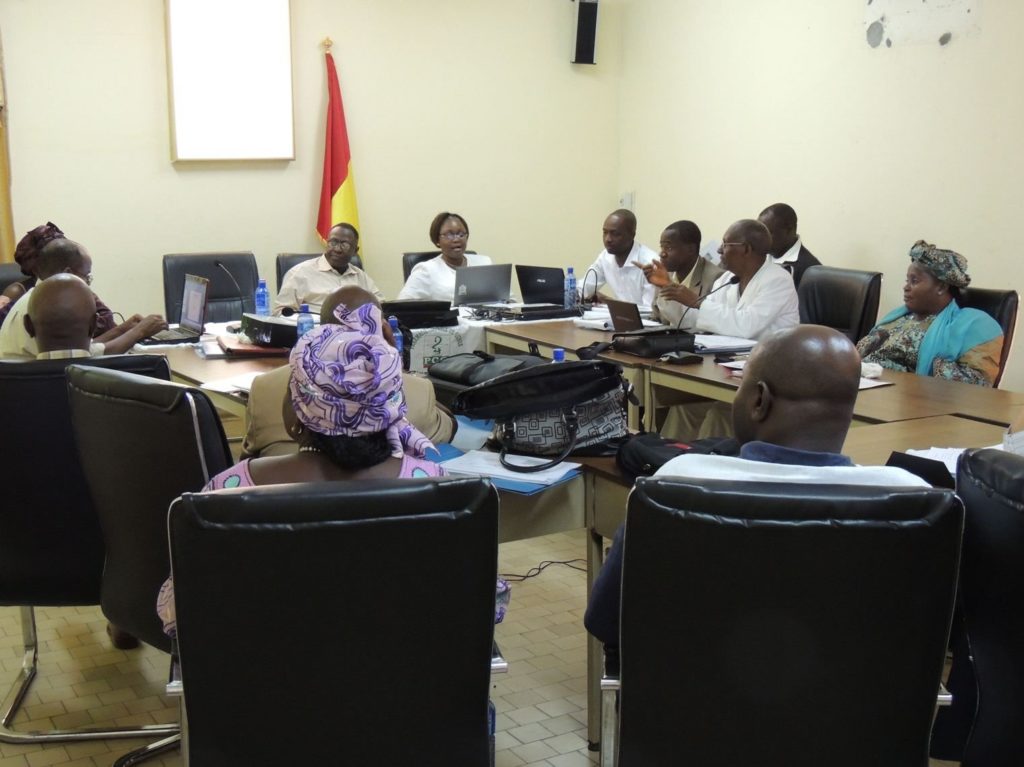 SIAPS reviewed the malaria reporting system and proposed options for improvement at a national workshop led by PNLP in Conakry in November 2012. A coalition of public health partners formed a task force to strengthen and improve the reporting system that had led to antimalarial stock-outs in the past. The task force was composed of PNLP, the National Health Information System (BSD/SNIS), the Central Pharmacy of Guinea, USAID/SIAPS, USAID/Jhpiego/ Maternal and Child Health Integrated Program (MCHIP), RTI/Faisons Ensemble and Catholic Relief Services (CRS) among others.

In December 2012, SIAPS collaborated with Guinea’s Ministry of Health to identify the reporting bottlenecks using the End Use Verification (EUV) survey instrument. Following the survey, all district and regional health directors from the PMI zones were engaged in the process. PNLP and SIAPS held a meeting with the directors in March 2013 to build consensus on the new data collection forms and agree to transmit the forms via email. The directors also committed themselves to regular quarterly meetings to review the status of patients and commodities, as well as to a reporting competition among the districts.

The implementation of the new malaria template and the provision of internet reporting keys have enabled us to perform better in terms of collecting and transmitting the data on time.

The improved monthly malaria report now includes more detailed information on patients (cases tested/confirmed/treated/referred) as well as a brand new section on drug management that includes stock status and monthly consumption at the health facility level. The simple technique of using a standardized electronic template for reporting sent via email to a dedicated PNLP address has resulted in a significantly more efficient system. PNLP and CRS are in the process of scaling up the training for using this system to the other 19 districts of the country using funds provide by the Global Fund to fight for AIDS, Tuberculosis and Malaria. SIAPS provides internet keys with an ongoing monthly credit to all 19 districts in PMI-supported zones, and CRS has done the same in the Global Fund supported zones.

By October 2013, there was an average reporting rate of 85 percent for health facilities in the PMI zones for the previous quarter. Almost 70 percent of facilities reported on time for September, within 15 days of the end of the month. The first districts to win the reporting competition were announced in September, providing further incentive to improve reporting practices.

The next steps will be to improve the quality of the data in the reports through regular feedback to the districts and facilities, and to analyze the information at the national level to inform decision-making

Improving the national malaria reporting system was an important milestone in Guinea’s efforts to advance its information management system. Better data is critical to the country’s ability to avoid costly stock-outs at the health facility level and result in better health outcomes. USAID/SIAPS will continue to work with its partners in Guinea to produce accurate data for decision-making to ensure the availability of quality antimalarials on the road towards eradication of this burdensome disease. 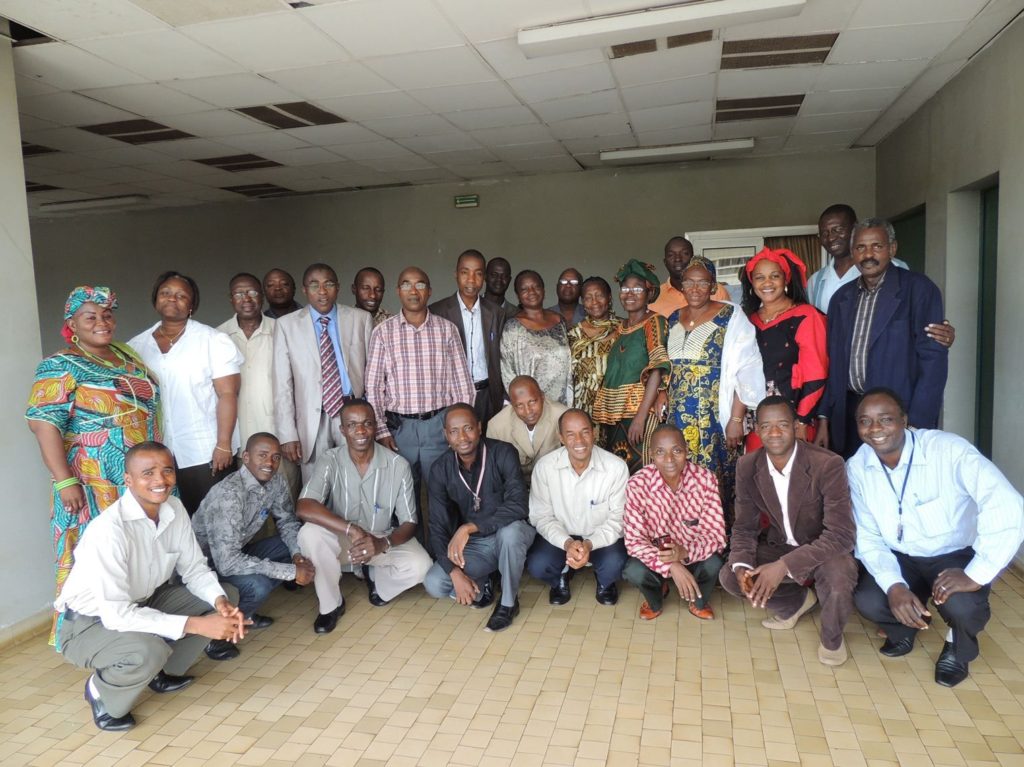 Read more about our program in Guinea.